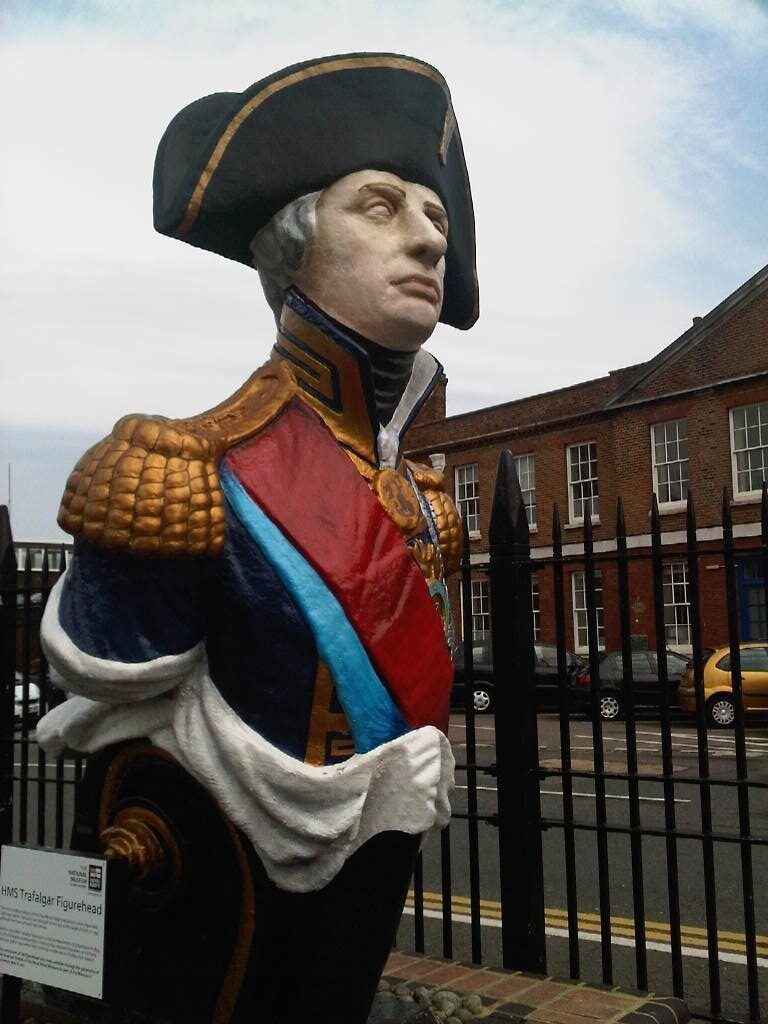 A.T. Mahan, godfather of all U.S. sea power advocates, described Admiral Horatio Nelson in his classic biography of the hero of Trafalgar: “Other men have died in the hour of victory, but for no other has victory so singular and so signal graced the fulfilment and ending of a great life’s work…he needed, and he left no successor.”

In addition to Nelson’s profound impact on the course of history, his leadership has altered the understanding of sea power forever. Nelson not only applied winning tactics in crucial situations, he demonstrated the special importance of establishing a winning doctrine among his subordinates. His leadership not only shaped the British Royal Navy that ruled the seas in the century following his astonishing victories, it was a powerful influence on the development of U.S. sea power in the present day.

Concepts of distributed political power, planted at Runnymede in 1215, when King John agreed to share his political power with his barons, live on in today’s democracies. History warns us however, liberty must be defended continuously. As long as that is true, so too will there be a need for future Nelsons.